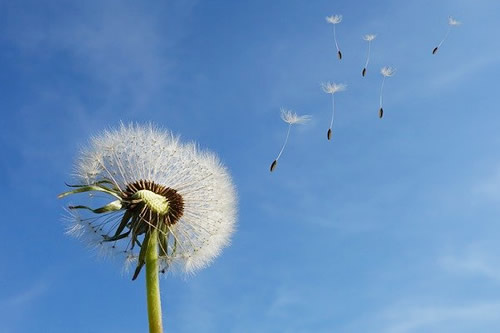 A movement of French researchers invented "Camille Noûs", an imaginary scientific author intended to embody the collective dimension of scientific research. His creation seeks to underline that the sense of collective work has been devalued and forgotten during the last decades in academia, through various neoliberal research policies that prioritize competition over cooperation, and thereby favor individualism at all levels. Their manifesto points out important dimensions of research sustainability.

The 20th of March marked the anniversary of two concomitant initiatives to reclaim the profession of research in France: First of all, the call to re-found the University and research in order to contribute to the reconstruction of a social life that is more democratic, fairer, more united and more ecologically responsible, after the rupture represented by the health crisis (https://rogueesr.fr/retrouver-prise). And March 20 is also the anniversary of the creation of Camille Noûs, recently portrayed in Science Magazine, (https://www.sciencemag.org/news/2021/03/who-camille-no-s-fictitious-french-researcher-nearly-200-papers).

This movement of French researchers claims that many issues in academia worldwide, regarding any kind of fraud or misconduct, stem from ill-conducted research policies and their deleterious emphasis on individuals as competitors. In this manifesto, Camille Noûs calls for resistance against the pervasiveness of individualism in science and its nefarious consequences upon the reliability and quality of research.

Interested? You can write to Camille: This email address is being protected from spambots. You need JavaScript enabled to view it.