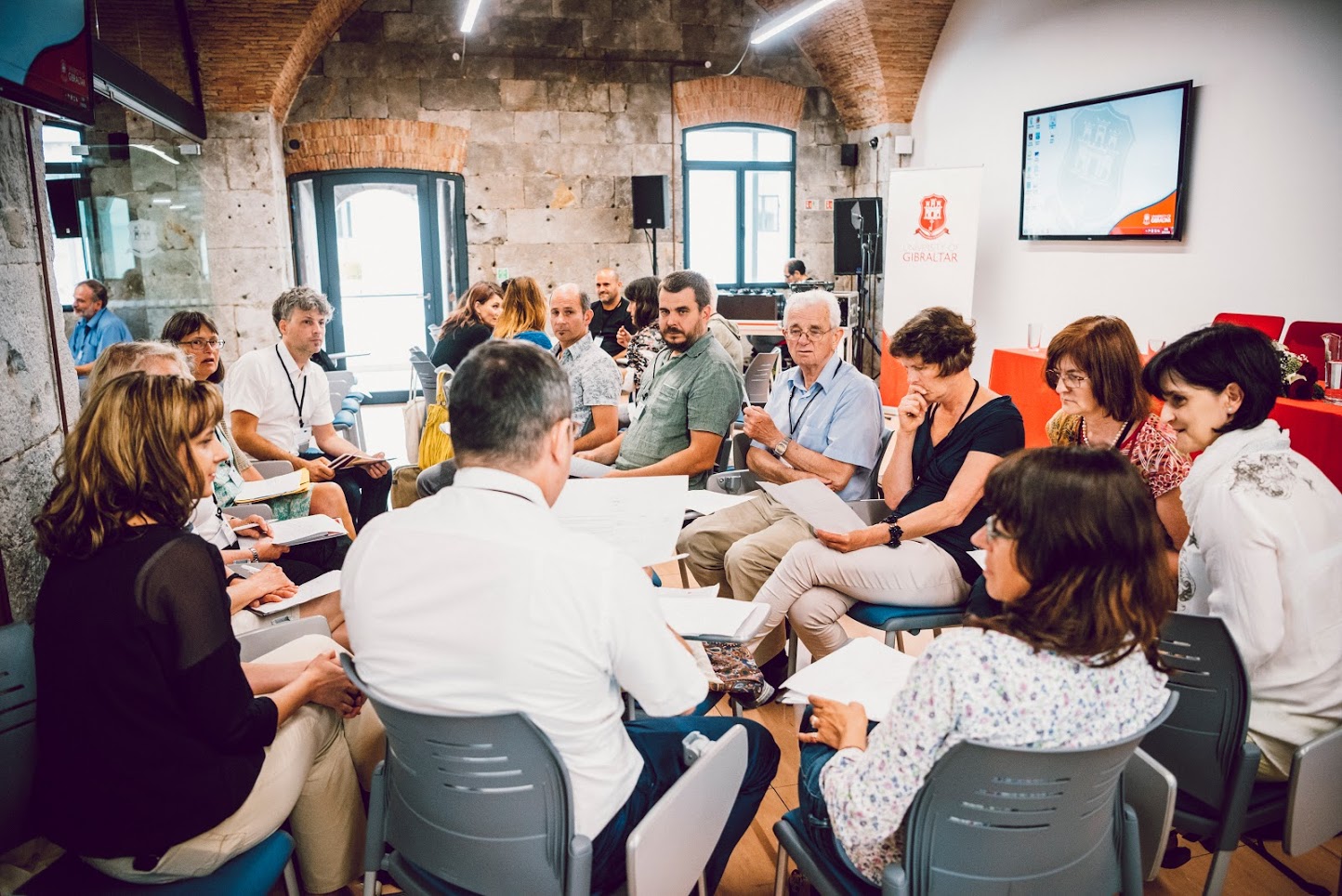 The COPERNICUS Alliance finds its origins in 1993, when the European University Association, acknowledging the critical role of universities in advancing Agenda 21, launched COPERNICUS CAMPUS and the CRE COPERNICUS Charta in Geneva. European university rectors, presidents and vice-chancellors were invited to endorse and support the Charta which outlined ten “change pathways” including sustainable development values and ethics, education for university employees and students, and institutional strategic frameworks. The Charta, which resides with the COPERNICUS Alliance has been endorsed by 326 European universities, showcasing their commitment in leading change for sustainable development.